This message means your TV is not able to receive a signal from the device its been told to look at (the digital receiver).

This message can usually be resolved with 1 of the following 3 steps:

NOTE: Some televisions will default to a different video source such as TV rather than the source your receiver is plugged into. If you see this message after every power outage check with tv manual to see if you can set a default input. 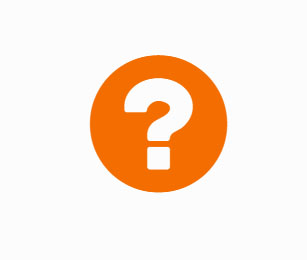